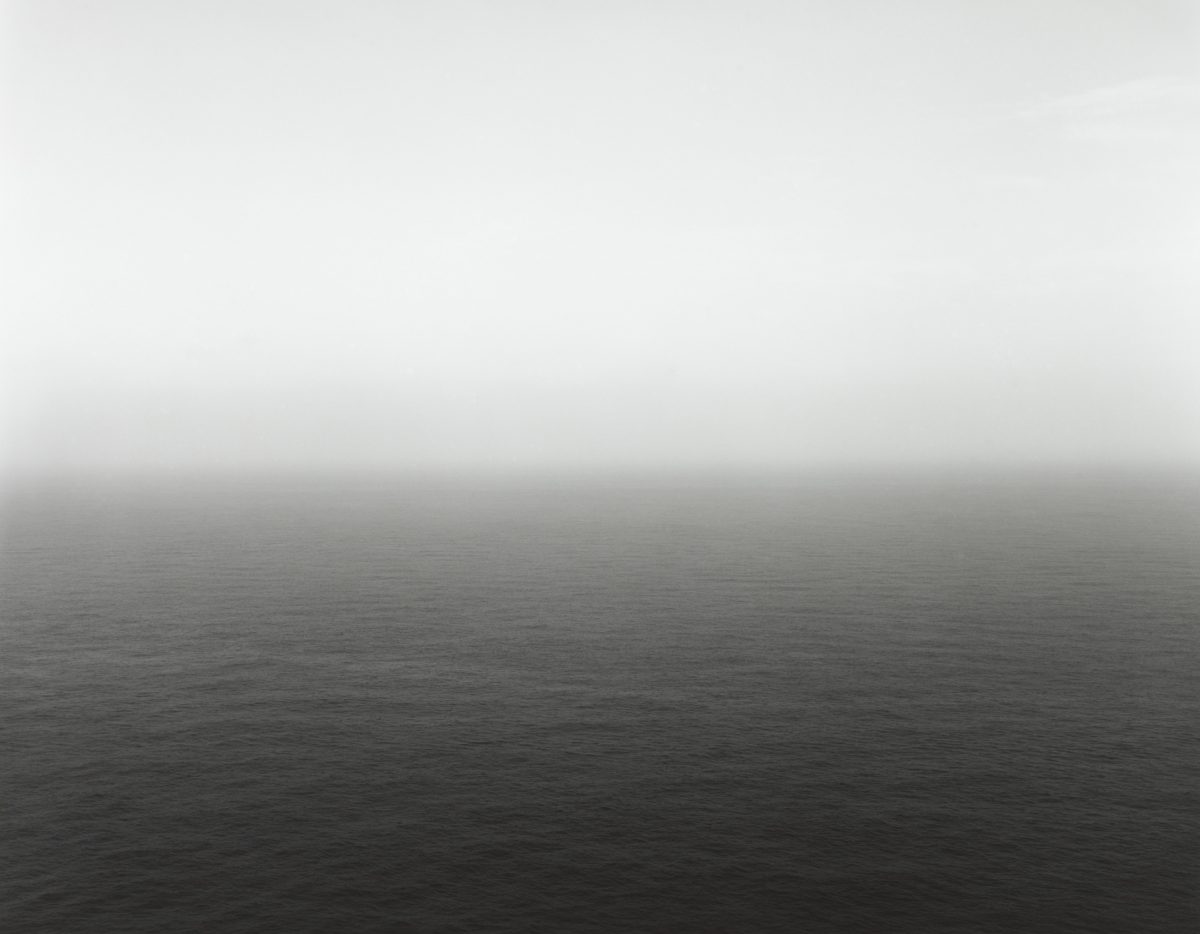 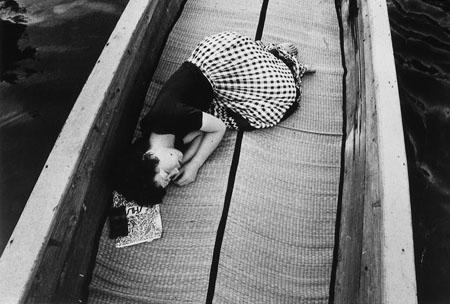 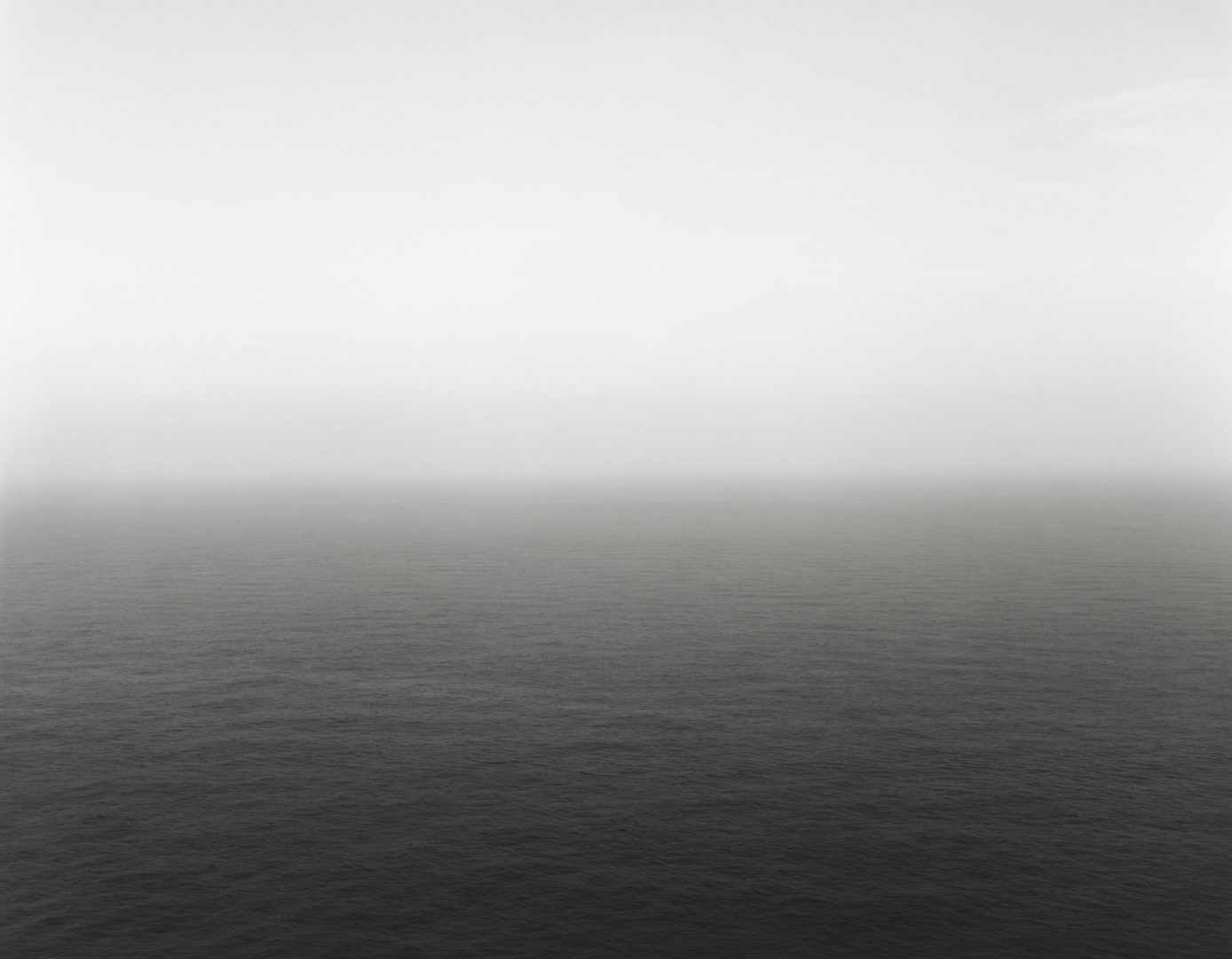 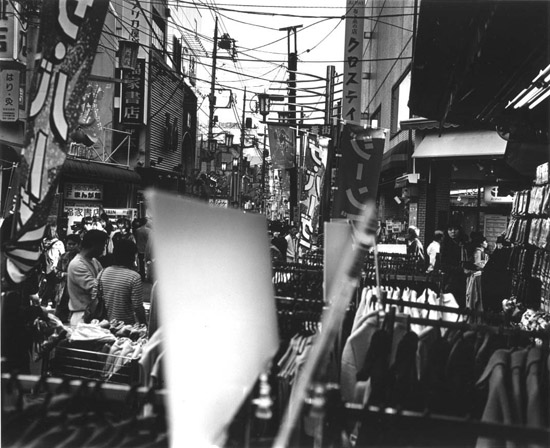 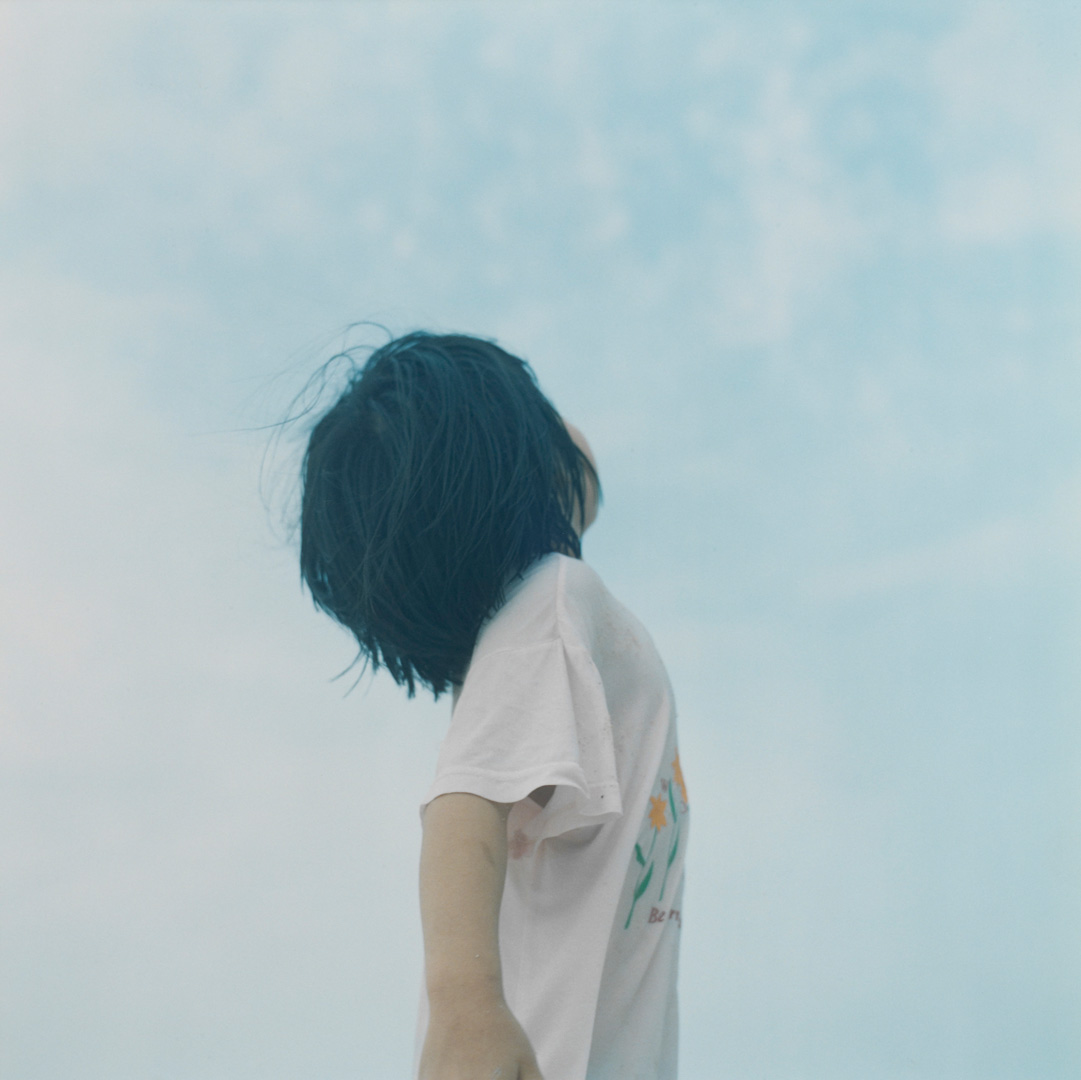 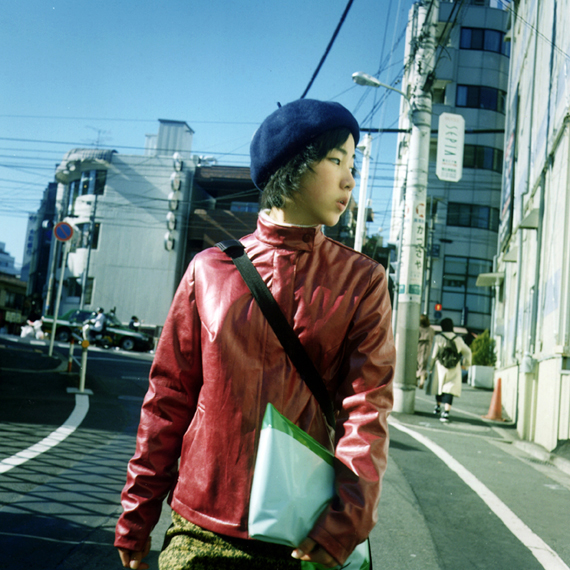 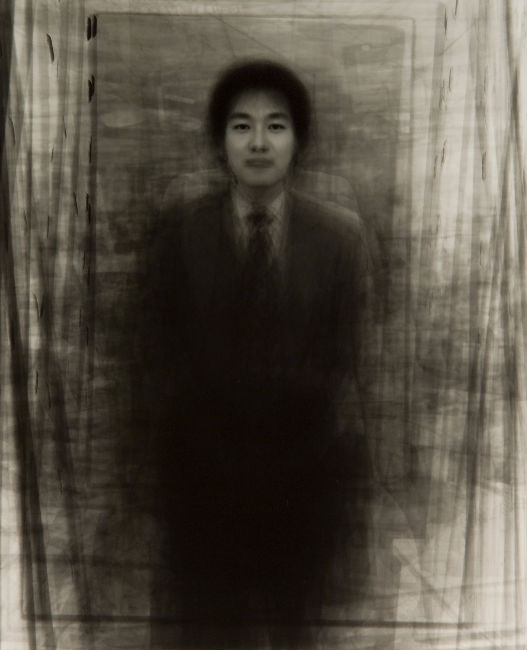 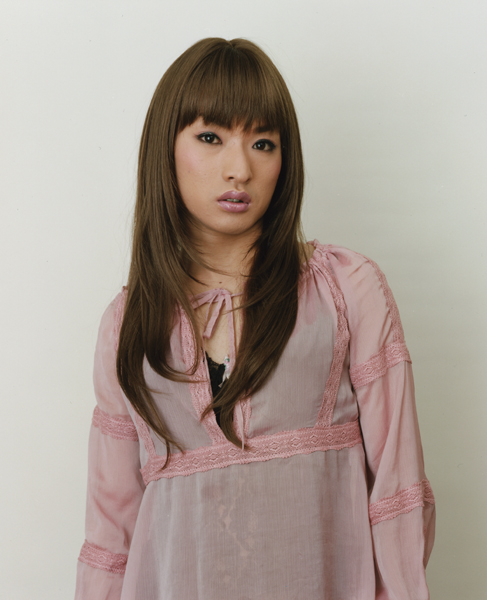 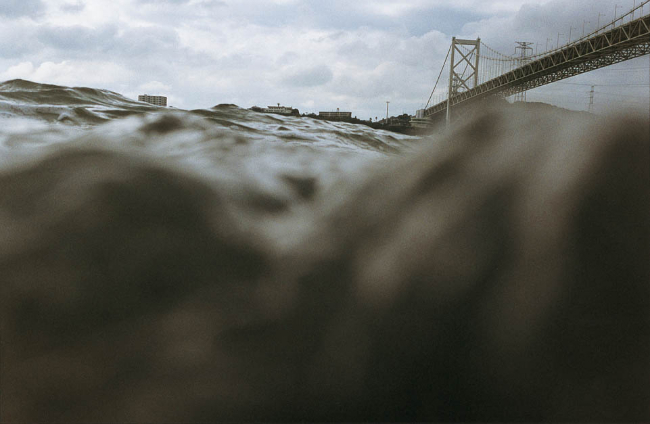 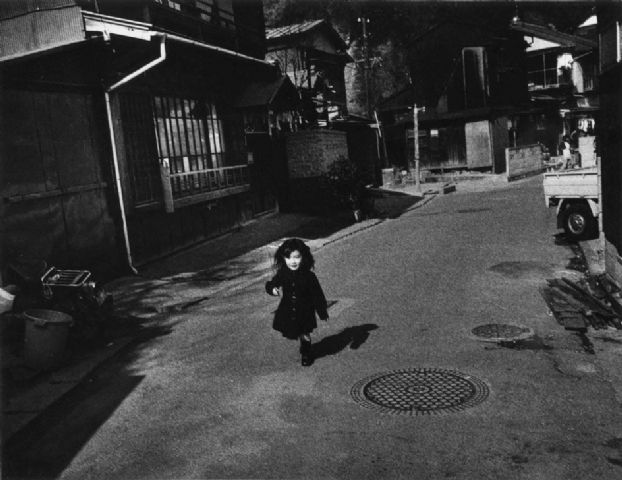 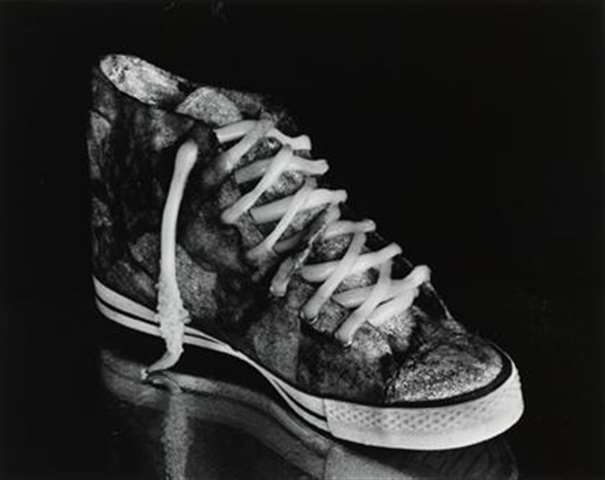 Leave a Reply to Made In Tokyo» Blog Archive » We walk, we won’t stop Cancel reply