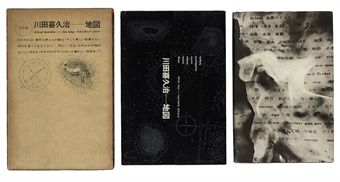 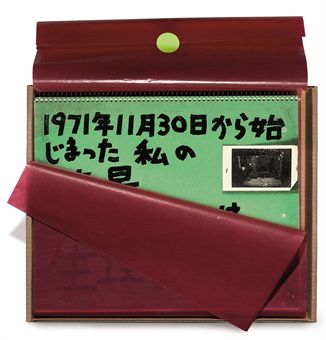 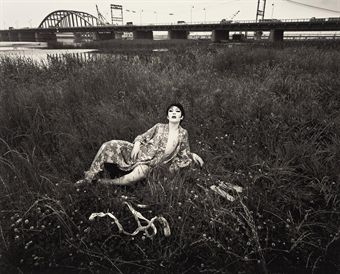 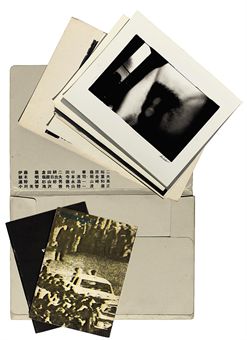 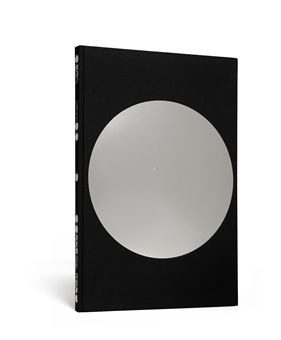 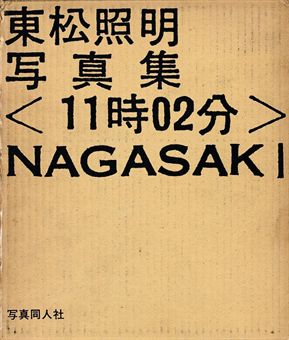 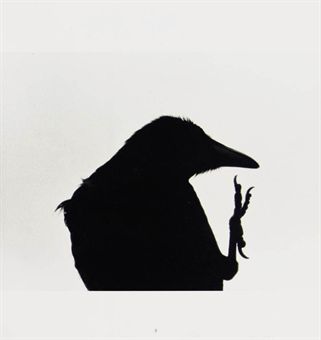 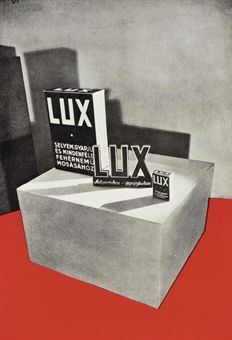 The translation of the book title is wrong. The correct translation is
“How to make New Photography“.

Shinkô Shashin got its real meaning in 1930 when Sen’ichi Kimura – publisher of the “Phototimes”, one of the leading photography magazines at that time – founded the photography club “New Photography Research Society” (Shinkô Shashin Kenkyukai). Kimura and his colleagues used the term Shinkô Shashin as a direct translation of the German term New Photography (Neue Fotografie). Since then the term has been associated with the Japanese Avant-garde photography which was highly influenced by photography from Germany, especially by Laszlo Moholy Nagy and Albert Renger-Patzsch.
. 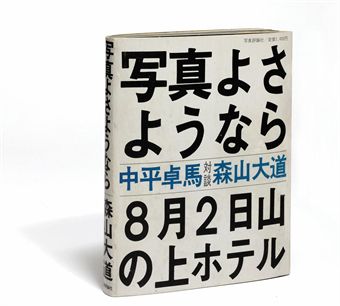 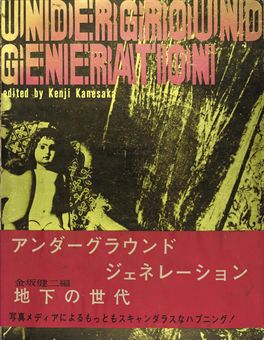 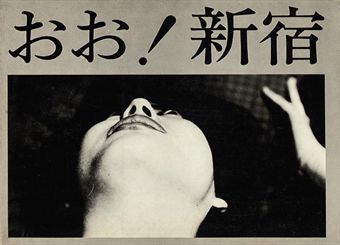 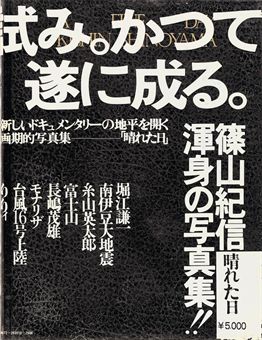 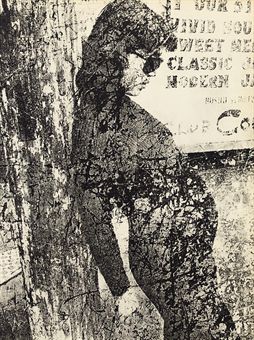 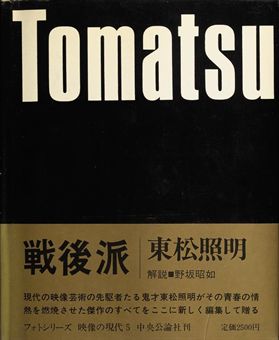 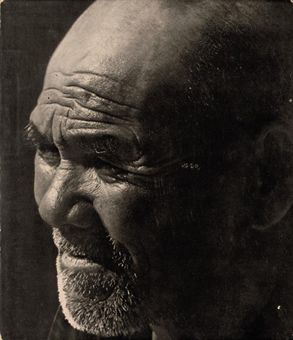 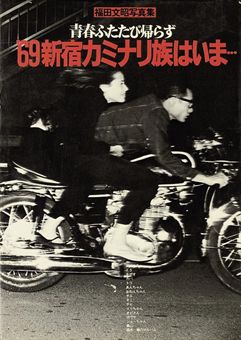 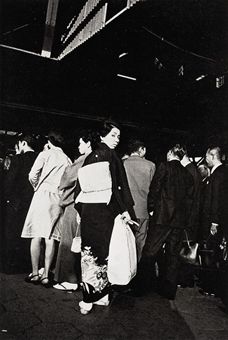