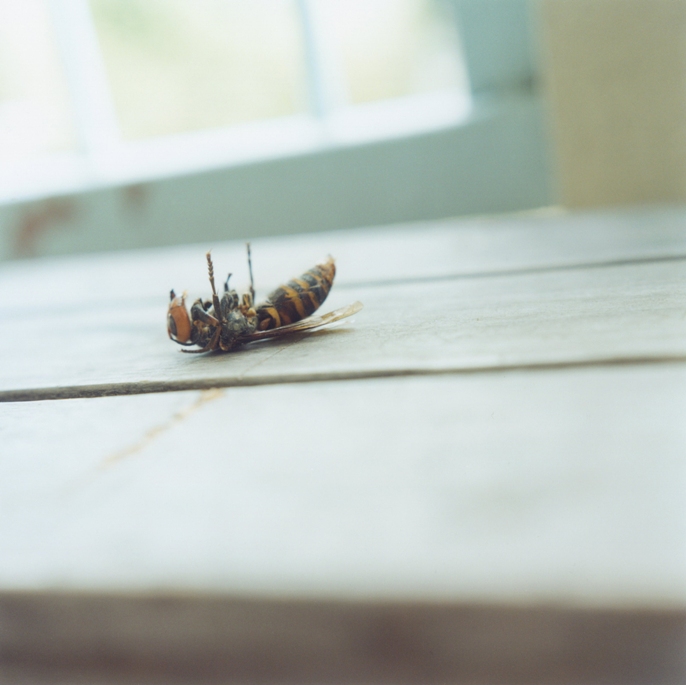 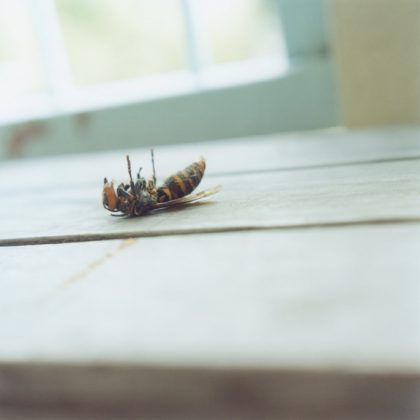 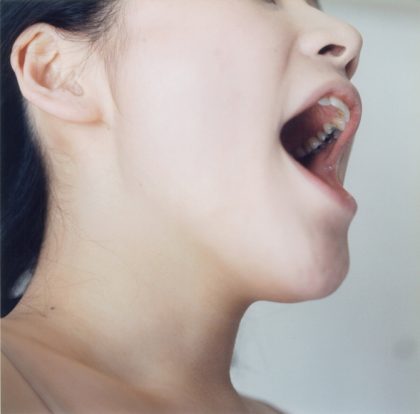 Her images documentary everyday things, yet could not be described as documentary. They are generally light in tone, yet somehow dark in mood. They are almost hallucinatory, yet seem to capture something fundamental about the psychological mood of modern life. 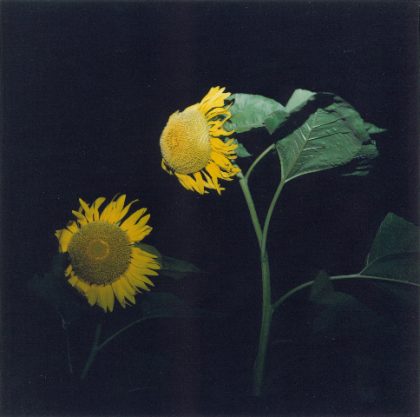 To be sure, Utatane, the title of her book, means ‘siesta’, which brings in the notion of a dreamlike state, and each image in the book could plausibly be considered as a still from a movie about a dream. The presence of a number of animals – insects, seagulls, koi carp, rabbits – might suggest some kind of Freudian interpretation.

If Kawauchi in conjuring up a dreamlike state, she is also creating a powerful metaphor for life in the contemporary metropolis, which, at least economically, is comfortable for most people, on the surface. The dream evoked in Uatatane is not nightmarish. Nothing much untoward happens, yet there is enough off-kilter to awaken us from our nap feeling vaguely confused, depressed and anxious.
[Quotes: Gerry Badger] 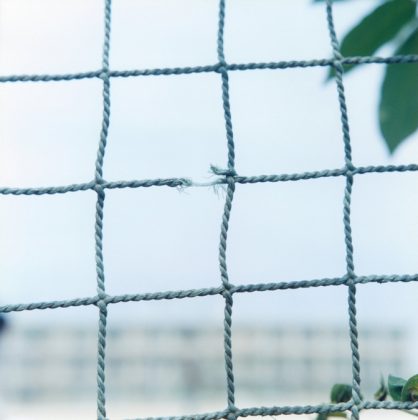