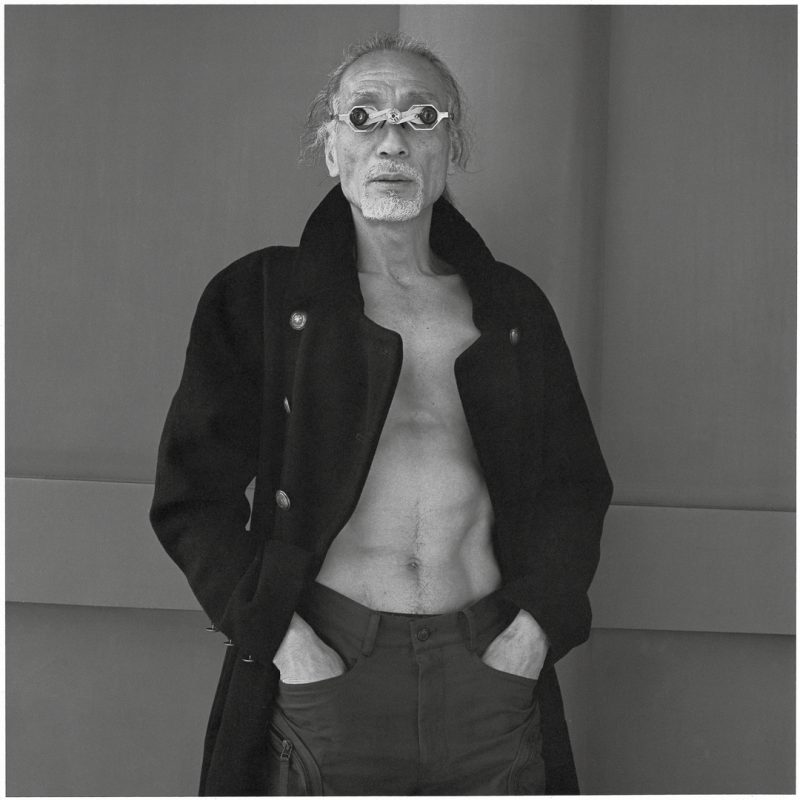 Today Asakusa is best known for its Senjoji Temple, a temple famous for Tokyo’s biggest festival taking place late spring every year, while in the first half of the 20th century Asakusa was the major entertainment district of Tokyo.[1]A very vivid description of the bustling live of Asakusa in the 1920th can be found in Yasunari Kawabata’s novel The Scarlet Gang Of Asakusa.
END_OF_DOCUMENT_TOKEN_TO_BE_REPLACED