Previously I had posted an interview I did with Mariko Takeuchi on Japanese photography, this time I am posting an interview the Berlin publisher Roland Angst did with me on the Japanese photographer Issei Suda for the first Western monograph in the artist.
Suda is slowly becoming more popular in the West[1]At GALERIE PRISKA PASQUER we introduced Issei Suda’s work with two solo exhibitions in 2009 and 2013 and frequent presentations at fairs like Paris Photo, AIPAD New York and Art Basel. See … Continue reading with his distinct but mysterious 1970s work as a kind of anti-thesis to the raw energy of the Provoke photography. 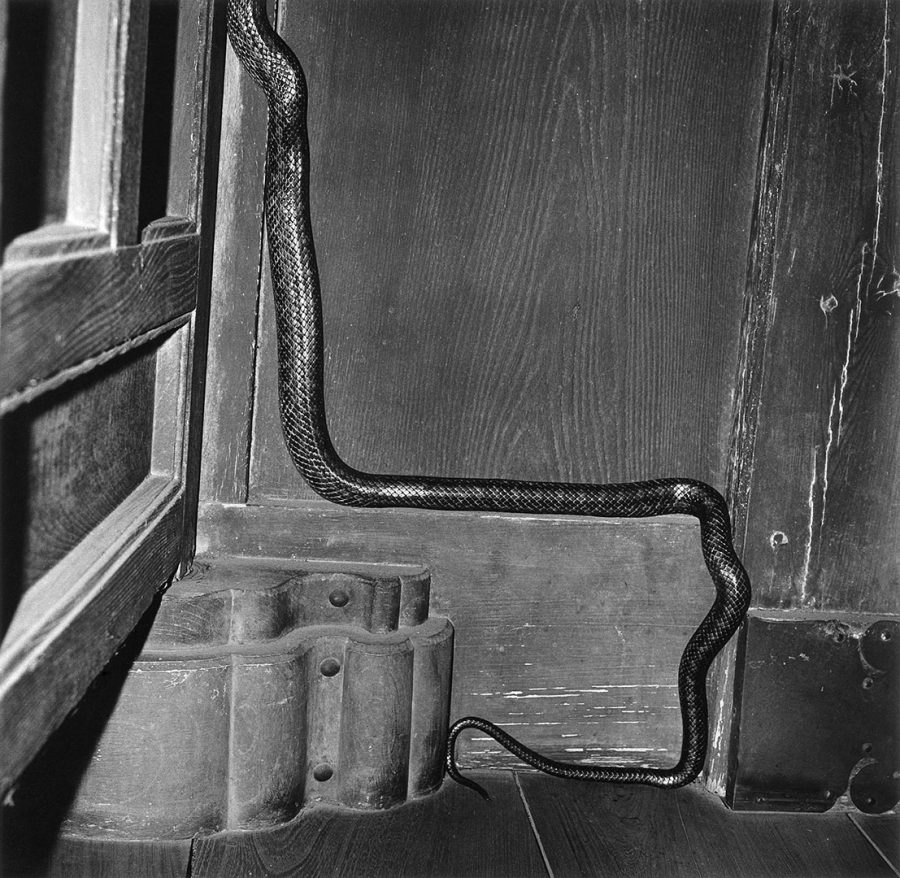 END_OF_DOCUMENT_TOKEN_TO_BE_REPLACED

Part two of of my essay “Yutaka Takanashi – Towards the City” for the Fondation Henri Cartier-Bresson, Paris.

The economic upturn of the 1960s, which established Japan as the third-largest economic power on Earth, took its toll on Japanese society. Particularly in the major cities, the boom led to the decline of traditional structures which in turn left a feeling of uprooting and perspectivelessness among the younger generation.

Especially in the universities, a fundamental opposition developed against the new political, economic and cultural structures that had emerged in the post-war period. In 1968, the resistance manifested itself once again in student protests against the pending extension of the “ANPO” security pact and the Vietnam War.

The sense of alienation and rootlessness felt by the young generation found artistic expression above all in photography from the end of the 1960s.[2]See also: Charles Merewether: “Disjunctive Modernity. The Practice of Artistic Experimentation in Postwar Japan”, in: Art, Anti-Art, Non-Art. Experimentations in the Public Sphere in Postwar … Continue reading

This phase of the upheaval was documented by Shomei Tomatsu in his photo book Oo! Shinjuku. A resident of the Shinjuku district, he zoned in on the public and private lives of the young generation and the student protests which began in Shinjuku.