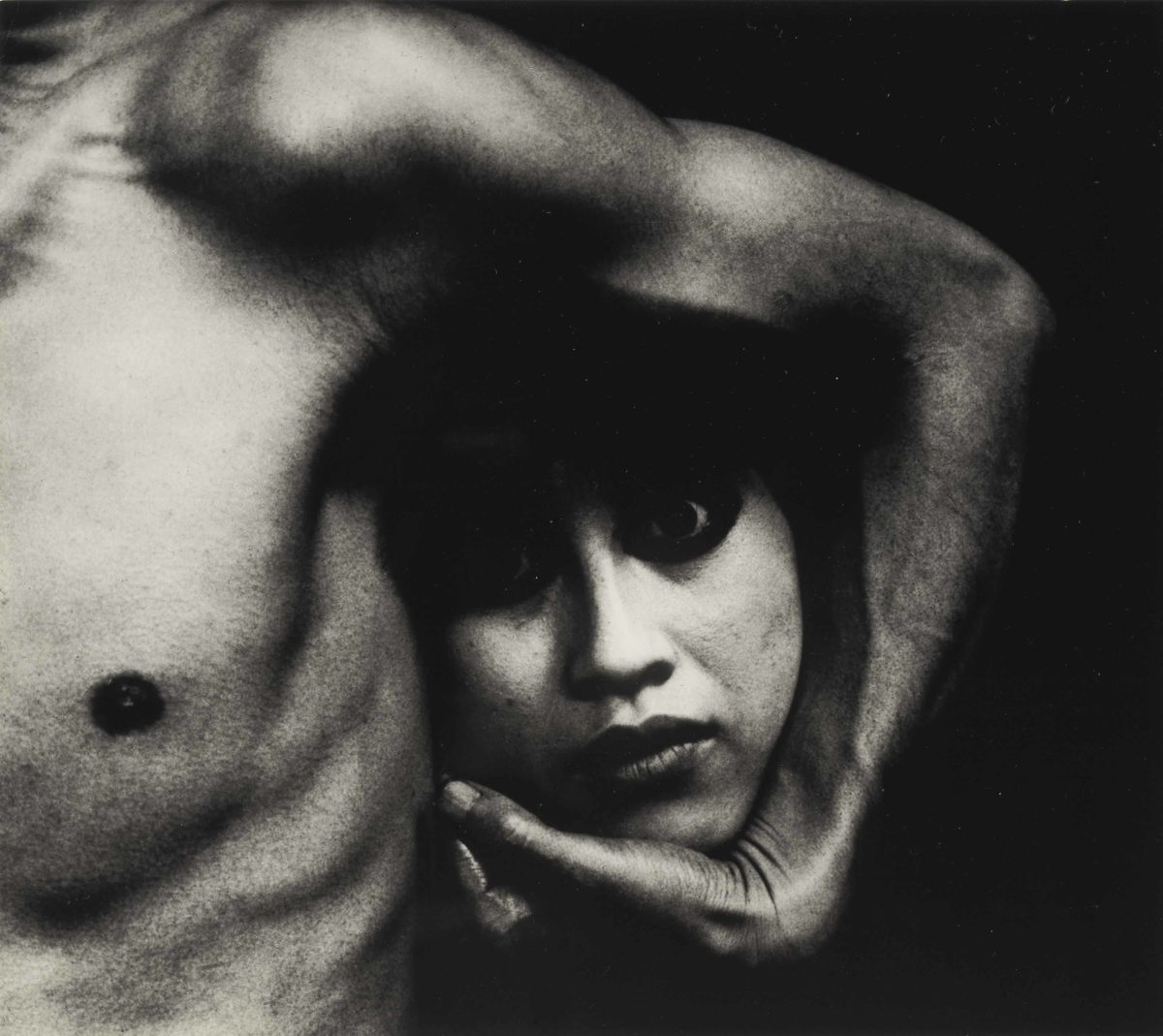 The tumultuous period following defeat in World War II proved fertile ground for a generation of Japanese photographers who responded to societal upheaval by creating a new visual language dubbed “Are, Bure, Boke” — rough, blurred, and out of focus. After the war, Japan experienced a complete overhaul of its national identity, catapulting itself from empire to democracy. Named for the magazine Provoke, which sought to break the rules of traditional photography, this exhibition traces how Japanese photographers responded to their country’s shifting social and political atmosphere. Though American audiences may be less familiar with photographers like Masahisa Fukase, Eikoh Hosoe, Daido Moriyama, and Shomei Tomatsu, SFMOMA has been actively acquiring the work of these internationally recognized artists since the 1970s. The photographs, magazines, and artist books in the show all come from the SFMOMA collection, considered one of the preeminent holdings of Japanese photography in the United States.
[Quote: SFMOMA]