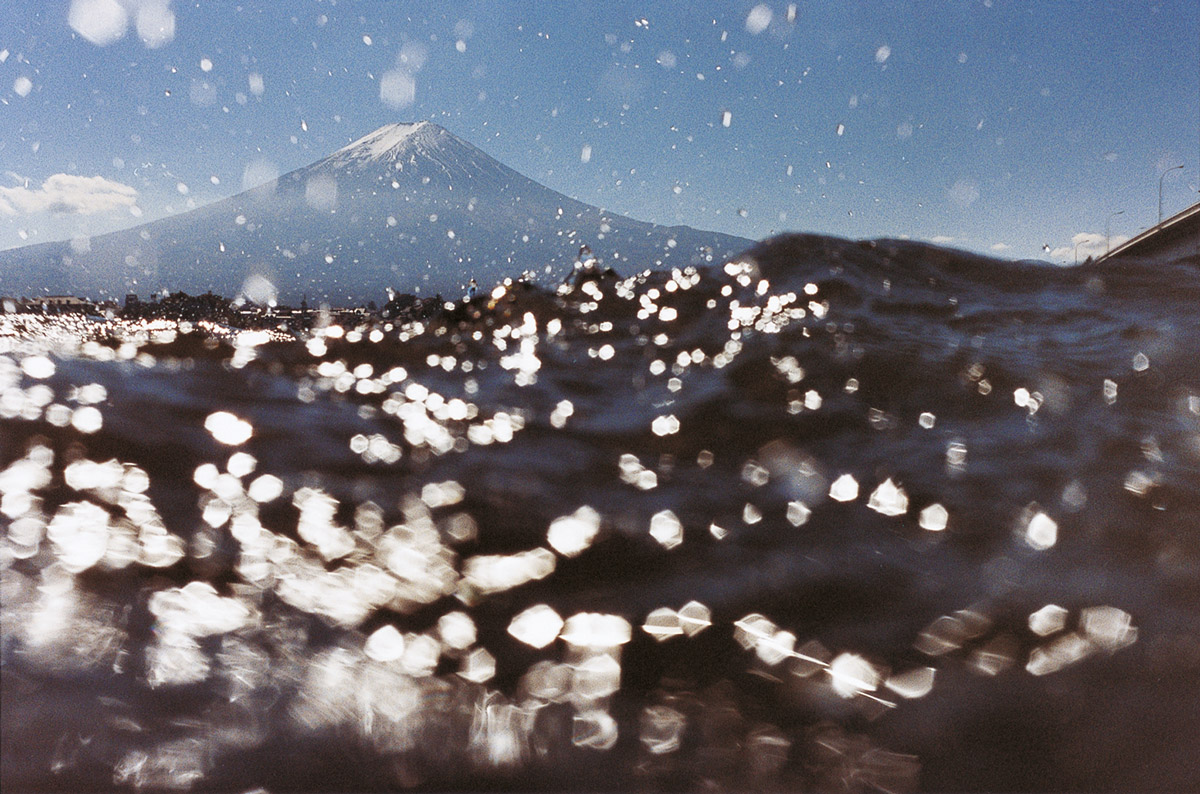 May all your dreams come true! 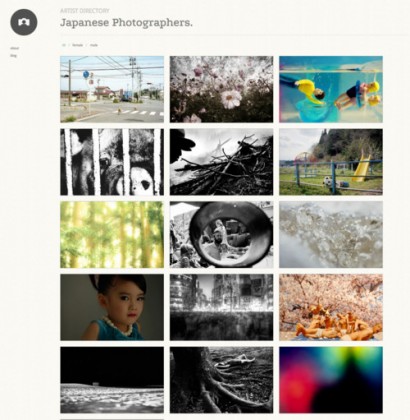 A pleasant, successful and happy 2010! 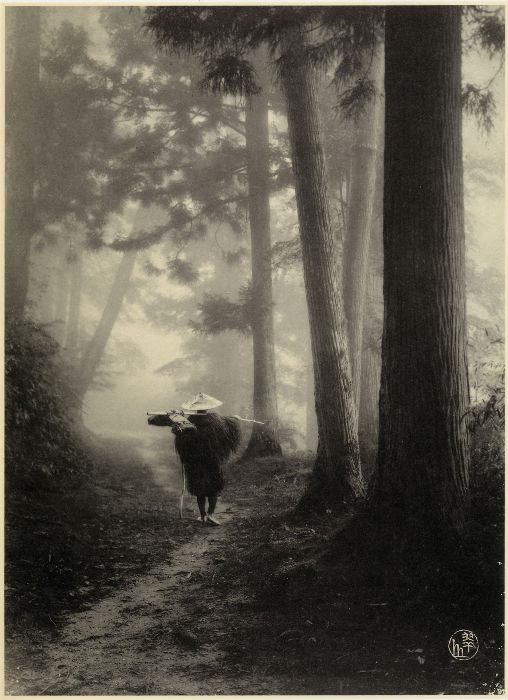 I packed my bag and I am off to South East Asia for to spend some leisure time.

I am planning my to publish my lecture in the future, but it will take some time since it will be a part of a larger essay on contemporary Japanese photography. Anyway, below you will find my abstract for the symposium with some images I showed during my talk (in no particular order).
END_OF_DOCUMENT_TOKEN_TO_BE_REPLACED

Hello,
I know I neglected my blog for a long time. But now I am back again with a new web address and a new layout (it still needs some tweaking, but I think it’s almost perfect for the beginning). My previous blog at Blogger.com was good for the start, but the WordPress blog software is far superior to Blogger and even for me as a complete noob concerning web design it did not take long too long to set the new blog up (okay, I went to bed at sunrise last night).

I didn’t post for a long time, but I will start to post again on Japanese photography from upcoming weekend.

Finally after some years of following the Japanese photography scene from abroad I managed to go back to Japan for almost three weeks at the end of last month.

While it was not the best time to go to Japan – it was very hot and very humid and there wheren’t many interesting exhibitions in the galleries and museums – I was able to meet photographers, curators and gallerists in Tokyo and Osaka. This gave me the opportunity to get a fresh view on the contemporary Japanese photography scene. 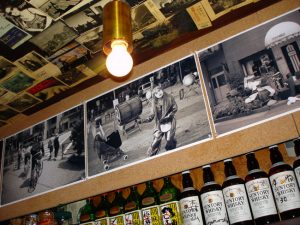 Small photography exhibition in a much smaller bar frequented mostly by photographers (in Golden Gai, Shinjuku/Tokyo). Many photographers keep there their own bootle with their name on it.

In Tokyo I spent a lot of time in book shops for new and rare books and I bought as many photography books (mainly published since 2000) as my credit card permitted :-). The books (ca. 90 kg) are on the way by sea mail and I hope that all parcels will arrive save in September/ October. After having received the books I will introduce the most interesting ones, of which several are/where not available outside Japan.

Anyway, on Sunday I will write my first piece on the situation of photography at Japanese museums which doesn’t seem to be that good at the moment.

[Edit, June 20, 2006]
Recently there was a longer article about the uncertain future of “Golden Gai” where I took the photograph. Daido Moriyama – with whom I had a very nice evening in Golden Gai – was interviewed by the newspaper for the article, since he has been drinking there since decades.
Tokyo Dramatic: Will Golden-gai’s new gilded age last?

In fact the whole of Japan is a pure invention. There is no such country, there are no such people. One of our most charming painters went recently to the Land of the Chrysanthemum in the foolish hope of seeing the Japanese. All he saw, all he had the chance of painting, were a few lanterns and some fans.