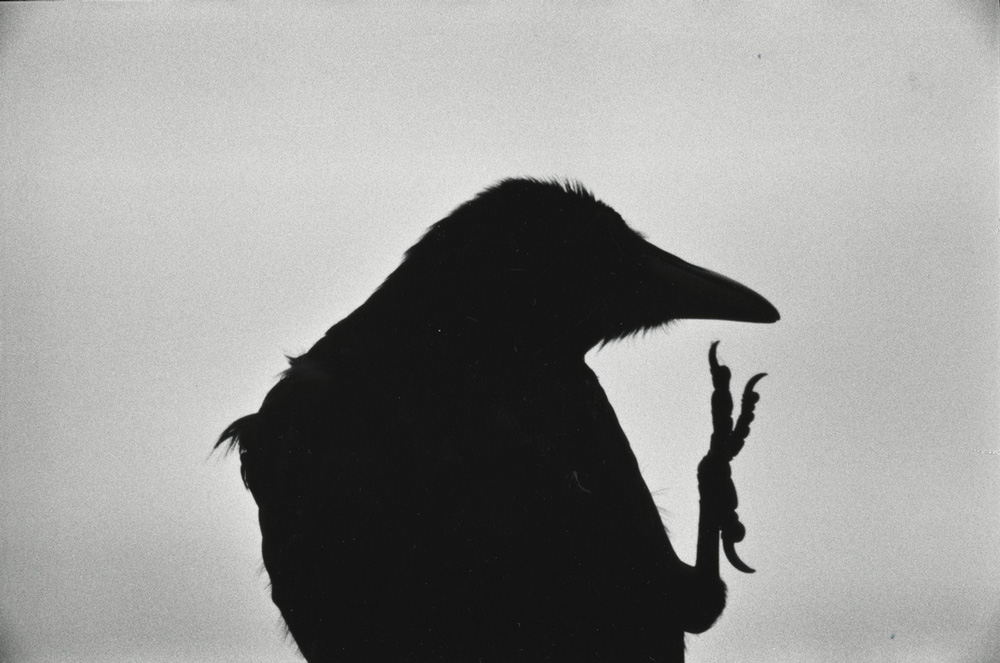 Few readers will have heard of – let along seen – Masahisha Fukase’s 1986 book, Karasu (Ravens), first printed by Sokyu-sha, a Japanese publisher based in Tokyo. The original, and two further editions, are out of print, yet many regard it a modern masterpiece, and copies of the first edition change hands for more than £2000. And now it has been named the best photobook of the past quarter century in BJP’s critic’s poll, run in conjunction with the And/Or Book Awards, which is celebrating its 25th anniversary. Photographed 10 years before it was published on a trip to his birthplace in northern Japan following a recent divorce, the book is a mournful reflection on Fukase’s past relationship, but has also been interpreted as a allegorical critique of modern industrialised society. Largely shot through the windows of a train, focusing obsessively on the flocks of ravens he observed along the way, the images are described as “an aesthetic tour-de-force” in The Photobook: A History, Volume 1, edited by Martin Parr and Gerry Badger. “Even though Fukase made his pictures in bad light and bad weather, never bothering with technical niceties, the results are both luminous and beautiful,” say the authors. “He enlarges tiny portions of his negatives, pushing for the limits of legibility. One climatic image of silhouetted birds in formation, wings outstretched against a grainy sky, metamorphoses into a wire news service image of overheard warplanes, a significant, and traumatic image for postwar Japan.” Adding to its cult status is the tragic fate of the photographer, who fell down a flight of stairs five years after the book was published and has remained in a coma ever since.

Karasu was republished by Bedford Arts in the US the same year, 1991, under the title of Solitude of Ravens, and more recently in 2008 by Rat Hole Gallery in Tokyo. Mark Hayworth Booth showed images from the series in the 1989 show he curated for Victoria & Albert Museum, Photography Now. It was one of four books that received two nominations in our critic’s poll, for which we asked Chris Killip, Ute Eskildsen, Gerry Badger, Jeffrey Ladd and Yoko Sawada to select their top five choices (presented below). Nan Goldin’s Ballad of Sexual Dependency, also published in 1986, was a close runner and, as Killip points out, it was a remarkable year for photobooks, which included the publication of Martin Parr’s The Last Resort and Beyond Caring by Paul Graham.
(…)
British Journal of Photography, 2010 See also:
Masahisa Fukase’s Ravens: the best photobook of the past 25 years?
Guardian.co.uk